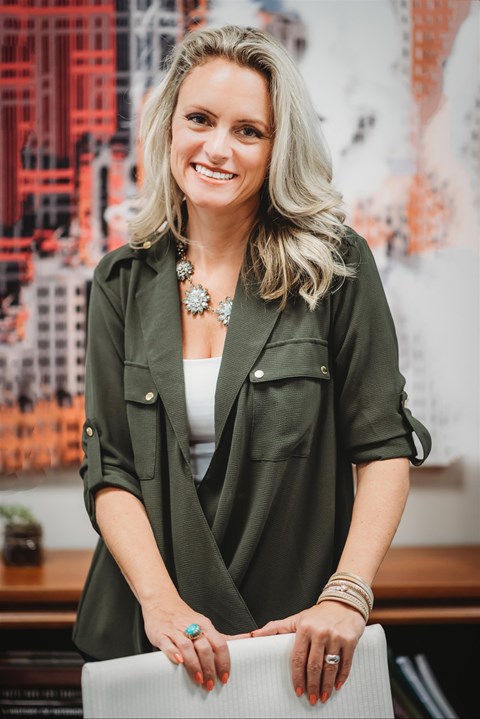 Something you may not know about me: “I have seven pet chickens that I adore!“

principal + owner
Jacki Arena is a Florida Licensed Interior Designer and the founder of Jacki Arena Interiors, Inc. She has been an influential member of the hospitality industry since 1992 and holds a Bachelor of Science Degree in Interior Design from the Art Institute of Fort Lauderdale. Prior to founding JAI in 2001 in Northern Virginia, Jacki’s hospitality experience included The Boca Raton Resort and Club from 1992-1996 learning all aspects of hospitality operations; Extended Stay America from 1996-1999 developing ESA and Studio Plus prototypes; Hospitality Purveyors Inc, better known as Sandals Resorts, from 1999-2000 designing luxury resorts in the Caribbean followed by a small interior design firm from 2000-2001 designing custom business hotels where she discovered her niche.