Looking Back on 20 Years of Hospitality Design: Part 1 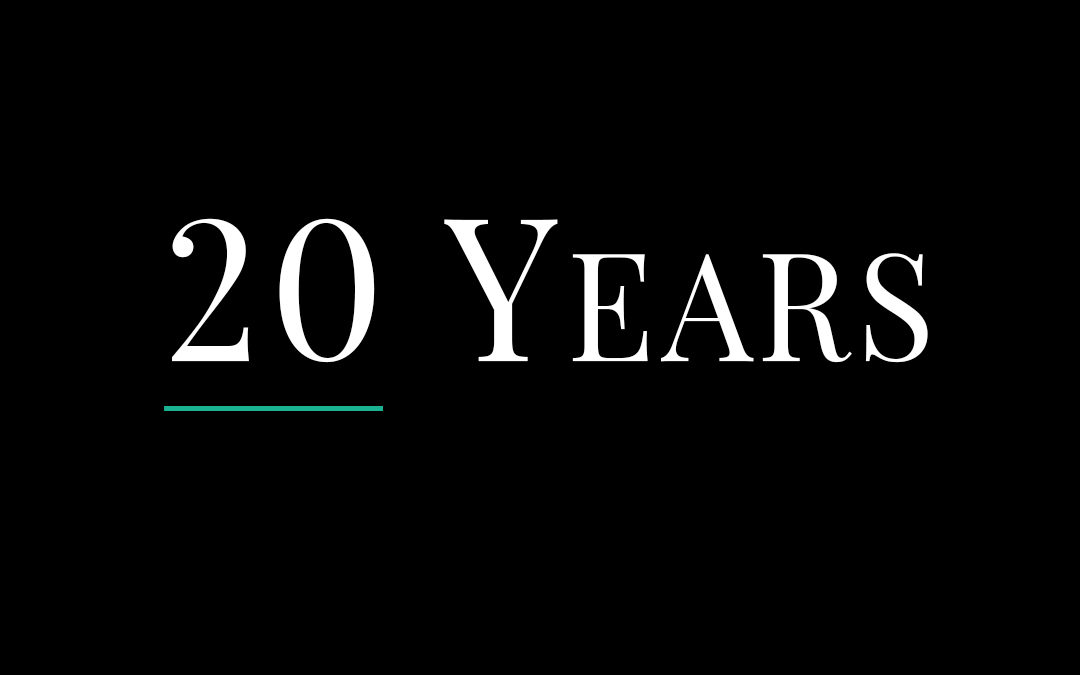 With this year marking JAI’s 20th Anniversary, I wanted to take you on a journey through the past. Enjoy a visual stroll through 20 projects that have helped define not only JAI’s last 20 years but the hospitality design industry at large.

Here are the first ten projects from our top 20 list which were completed and opened between 2004-2014:

Located near the convention center in the Cultural District of downtown Pittsburgh, you’ll find my first solo hotel design project. I was the designer for a talented development team that converted four historic warehouses into a new Courtyard by Marriott. In order to maximize the number of guestrooms in the four warehouses, we cut out a lightwell in the center of them to allow natural light to reach what would have otherwise been an enclosed area. We used the existing exterior windows for guest rooms and also lined the new interior courtyard windows with guest rooms. It was a challenging yet satisfying project that kicked off JAI’s success. To add to the pressure of this exciting project, the hotel celebrated its grand opening the week before my wedding.

Set on a 2-mile stretch of Jamaica’s south coast’s most pristine white-sand beach and nestled within a 500-acre nature preserve, this project features luxury guest rooms and suites for an Italian, Dutch, and French Village in Whitehouse Jamaica. I worked for Sandals Resorts early in my career, so I felt right at home being back in the Caribbean with old friends. The project took me to Italy for a week to research some products we used in the final design. Nearly every item in the rooms was custom-designed, down to hand-painted tiles.

A stay at this Residence Inn places guests in the heart of Phoenix and just a 5-minute walk from Mayo Clinic Hospital. This Mayo Clinic location specializes in transplants, so I knew I would be designing spaces where patients’ loved ones would stay while waiting for lengthy procedures or where patients could prepare for whatever treatment came next.

My research included learning about both the hospital and hospice. I needed to understand the potential guests’ pain points and how my design choices could make their life a little brighter. We designed a particular room on three floors that could accommodate the specific needs of extended stay guests. The unique design of those rooms provided a quiet escape for family and patients to spend time together and a teen room with video games, a children’s activity room, and other thoughtful elements.

Mr. Marriott was on the Board of the Mayo Clinic and had played a significant role in getting our client’s hotel approved on this site, so it was an honor to have him attend the grand opening.

Designing this project made a significant impact on me. It was the first time I knew that our hotel designs were making a difference in people’s lives. Design That Makes A Difference wasn’t the JAI tagline yet, but this was the start of its deep meaning.

This custom-designed Hampton Inn is a modern hotel set across the street from the National Harbor waterfront and just a short drive from downtown Washington, DC. I started my business in the DC area but moved back to FL in 2004. Working on this project provided an excellent opportunity to spend time in DC frequently and work with my DC colleagues. The beautiful harbor inspired the palette and the serene interiors, including welcoming shades of chestnut brown, olive green, smokey blues, and soft gold tones.

After a big day in the nation’s capital, this Courtyard by Marriott is the perfect place to unwind. The building’s shape is triangular, making the guest rooms and public areas challenging to design with many odd-shaped spaces.  This high-profile property included a new floating bar design the brand was finalizing for their new Courtyard prototype (the C-Bar modified), which was exciting.  Our design combined local photography layered with geometric shapes to make the building and the hotel’s interior fit the locale seamlessly.

This Courtyard by Marriott is flanked by the best of Dania Beach, the Fort Lauderdale Airport, and the Everglades cruise terminal. I attended art school and started my career in Fort Lauderdale, so this renovation was enjoyable. With the recently released Courtyard brand prototype for their Lobby / S-Bar, this project went smoothly and was something new for JAI, our client, and the brand.

The design of this beachfront hotel was custom from top to bottom. We converted a long, narrow building that housed condominiums into an extended stay destination for travelers. The building was set perpendicular to popular Pompano Beach, which was beautiful but presented challenges in getting guests to the restaurant and bar located at the back of the hotel. Fortunately, I took notes from my first hotel project in Pittsburgh, which had a similar challenge. We designed a lovely meandering pathway through the space that leads guests to the beach. Marriott said it was my signature. I said it was their direction.  We were both correct!

Initially built in 1925 as The Pennsylvania Hotel, JAI was invited to renovate the public areas of this hotel in 2011. The renovation required us to maintain the ornate ceiling, marble walls, and mosaic floors to receive the historic preservation committee’s approval. Our client requested a Frank Lloyd Wright look to combine the historic finishes with a current color palette, and the results were stunning.

At the time of this project, the Cambria brand was transitioning prototypes so JAI could get creative and go bold with our design. We used red terrazzo tile for the grand entry staircase and introduced a red boardroom. We customized an image of the DC Metro for our headboards and created some other unique art pieces based on the history of this location on O Street. Once again, I enjoyed being back in Washington, DC, where JAI began a great long-term relationship with the Cambria brand. This project led to JAI designing their prototype soon afterward. I look back on this as a milestone project for our design firm.

I’ve saved one of the most exciting projects for last. This unique SpringHill Suites by Marriott was a historic conversion from a bank built in 1900near the Inner Harbor. It was one of only ten buildings to survive the Great Baltimore Fire of 1904. This hotel’s coolest feature is the bank vault in the basement that remained from the original building which was turned into an impressive boardroom.  We preserved many other features including the ornate ceiling on the main level, stone walls, arched windows and an original staircase. We were fortunate enough to work on this hotel twice, including the following renovation of the property several years later.

Don’t Miss Looking Back on 20 Years of Hospitality Design: Part 2